A designer’s mind is a terrible thing to waste. This might explain why Ally can’t seem to turn hers off. Jewelry, clothing, gas station convenience stores, nothing is off limits. Ally spends countless hours mentally designing everything in her path.

This passion borders on obsession, and Ally is the first to admit it. But her clients don’t mind. With single-mindedness Ally imagines all the possibilities, both seen and unseen. Long after leaving the studio, she’s still devising ways to offer a homeowner the perfect solution. The result is often unexpected to others but exactly what Ally envisioned all along.

When Ally isn’t fixated on design, you may find her occupied by trivia. But don’t let that sweet demeanor fool you. She’s cutthroat. And while Ally’s correctly naming the 1957 Academy Award winner for best picture, she’s redesigning the game board in her head. 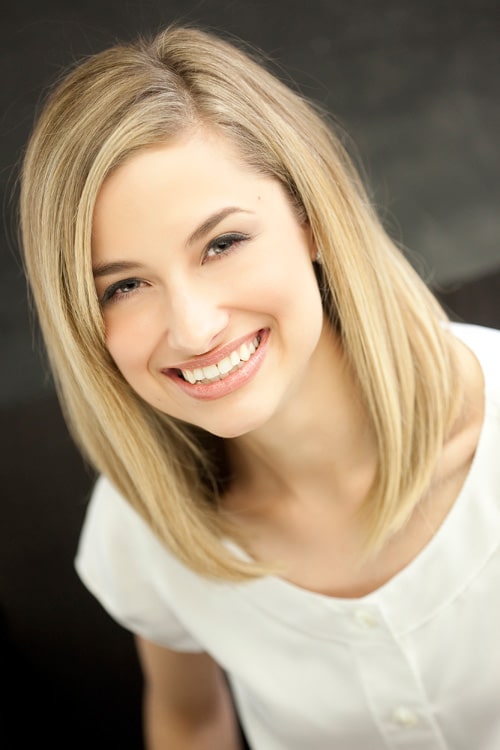 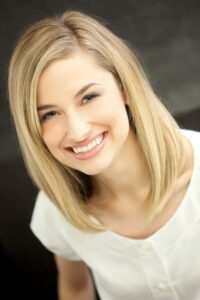